When Natalie was perusing a dating app and found a profile that was a 98% match, she thought it was too good to be true.

“I figured the algorithm was flawed,” she says. “I’m awfully glad it wasn’t, though!”

After meeting through the app, Natalie and Roger dated for nearly five years before deciding to make it official in the fall of 2019.

When looking for a place to tie the knot, the couple wanted something that was just as eclectic as their love for each other.

“We liked that the venue was a little edgy and different,” says Natalie. “We were also able to bring in a lot of décor and rental items to make it truly unique.”

To bring their wedding at The Granfalloon to life, Natalie focused on using rich jewel tones, complemented with an array of floral arrangements.

“There were flowers everywhere – on windowsills and in the bathrooms even. We softened the industrial look of the venue with some soft draping on the walls and brought in organic
elements by using dark, wooden farm tables,” explains Natalie. “The contrast between the hard lines and materials of the building and the organic and romantic elements we brought in came together so beautifully.”

Guests were seated at farm tables for the ceremony, which featured custom vows and a touch of humor. Following the ceremony, attendees were invited to a cocktail hour on the patio where they could indulge in a variety of drinks and passed hors d’oeuvres before returning inside for a delicious dinner buffet showcasing foods from around the world.

Those wanting something sweet could take their pick from the dessert bar, which offered up traditional wedding cake, Fruity Pebbles crispy treats, pecan pie bread pudding, birthday cake cheesecake, fried apple pies, and more, while other guests chose to head straight to the dance floor.

“Having all of our favorite people in one place for one day, coming from across the country and world to be there to cheer us on in our life together … that’s pretty special,” smiles Natalie.

“Roger took me out for a nice dinner at Whitebird inside The Edwin Hotel one evening, and afterward, we went for a stroll across the Walnut Street Bridge. It’s one of our favorite places to walk downtown, and he proposed then and there! Later that evening, we went to The Westin’s rooftop bar where Roger had invited a big group of our friends to come out and celebrate with us. It was such a surprise!” 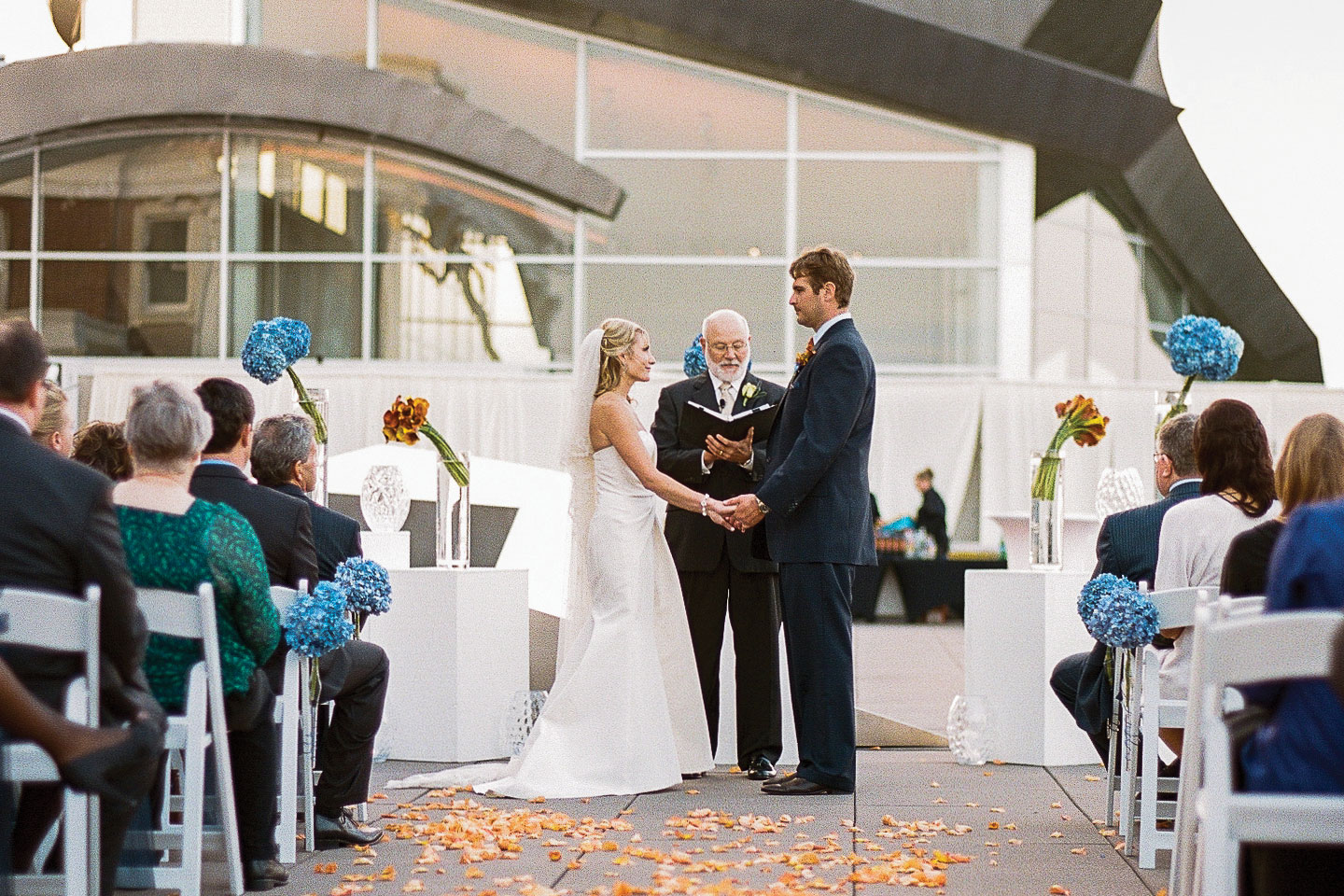 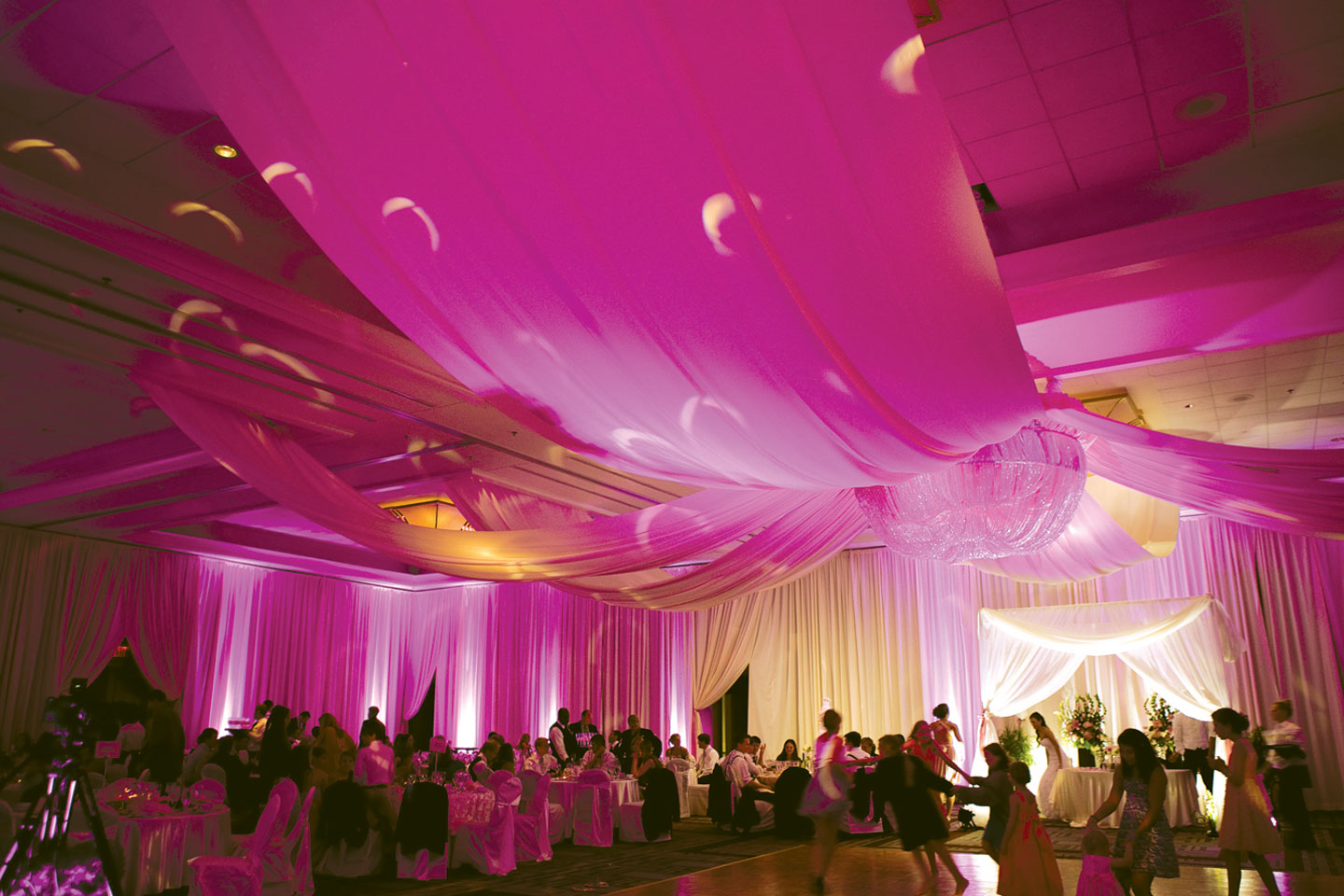